Crunch time for physics: What's next?

Editor’s note: Try the options in the previous post Beyond Light – The "flat" science view can easily be upgraded with the curvature addition - a radius of curvature of all natural law.

At minimum, at least there is some consensus on acknowledging the current stalemate in the standard model of physics. 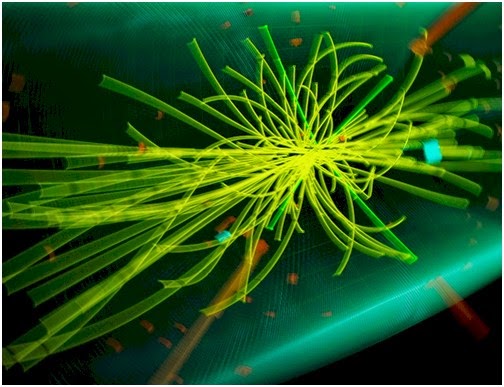 There is no such arrogance today. Relativity has produced a supremely accurate model of the cosmos, but to make it work we must supplement the universe we do see with myriad others that we don't.

Last year’s discovery of the Higgs boson capped decades of sculpting quantum theory into the standard model of particle physics – yet it, too, is found wanting. Meanwhile, melding the two pillars of 20th-century physics into one "theory of everything" remains a dream.

It may once again be time for a radical rethink, starting with the most fundamental question of all…

The roots of reality? 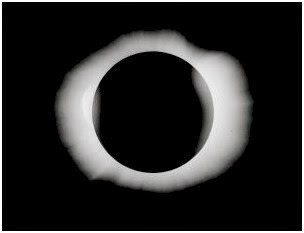 What makes us so sure that mathematics can reveal nature's deepest workings, asks cosmologist Brian Greene
Read more

The dark void at the universe's heart 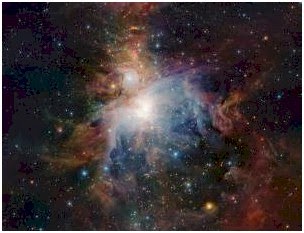 Our established picture of the universe is supremely successful – maybe because most of it is completely made up, saysStephen Battersby
Read more

Higgs smashes into a dead end 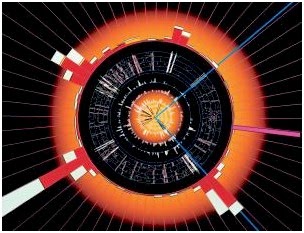 The discovery of the Higgs boson completed the most precise scientific model in history – and that's where the problems start, says Matthew Chalmers
Read more 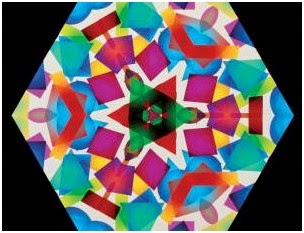 An ultimate theory that unifies all of physics seems as far away as ever – but that doesn't mean we should stop chasing the dream, says Michael Brooks
Read more

Posted by Freedom Times at 4:05 PM