America's political math is not fuzzy but hard, cruel to the point of nearly inhuman http://www.huffingtonpost.com/will-bunch/minimum-wage-working-poor_b_4844606.html

America's Cruel Political Math -- Where the Working Poor Equal Less Than Zero
huffingtonpost.com
The minimum wage is just one of many policy debates in America in which policy initiatives that would help large numbers of citizens -- at the...
Posted by Freedom Times at 10:04 AM No comments:

Email ThisBlogThis!Share to TwitterShare to FacebookShare to Pinterest
Labels: Changing the Dream of the Modern World

Nothing like it, when you begin to discover and KNOW history for the first time.
The deeper we look, the deeper the mysteries become...

What do you think?

Posted by Freedom Times at 3:29 PM No comments:

Climate change: It's even worse than we thought

What is it that makes Humanity obey the "Adapt" command to global warming, monstrous obscene income inequality, poverty, and "stuck in oil" energy science? Especially as the scientific solutions have been available since the 1940s.

Climate change: It's even worse than we thought

(Image: Saul Loeb/AFP/Getty) Five years ago, the last report of the Intergovernmental Panel on Climate Change painted a gloomy picture of our planet’s future. As climate scientists gather evidence for the next report, due in 2014, Michael Le Page gives seven reasons why things are looking even grimmer

The thick sea ice in the Arctic Ocean was not expected to melt until the end of the century. If current trends continue, summer ice could be gone in a decade or two Read more

We knew global warming was going to make the weather more extreme. But it's becoming even more extreme than anyone predicted Read more

Global warming was expected to boost food production. Instead, food prices are soaring as the effects of extreme weather kick in Read more

Greenland's rapid loss of ice mean we're in for a rise of at least 1 metre by 2100, and possibly much more Read more

The planet currently absorbs half our CO2emissions. All the signs are it won't for much longer Read more

If we stopped emitting CO2 tomorrow, we might be able to avoid climate disaster. In fact we are still increasing emissions Read more

If the worst climate predictions are realised, vast swathes of the globe could become too hot for humans to survive Read more
Posted by Freedom Times at 11:44 AM No comments:

Slavery Back in the Good Ole USA

Today’s slavery is more subtle, unchained, devoid of force, the unspoken “work or you do not eat or live”.  Slaves of the past had both food and shelter; today’s low wage worker “slaves” have a choice: food or shelter, but not both.

CBS   Welcome to the land of the low-wage breadwinner
With men and women working low-paying jobs, more U.S. households try to survive on rock-bottom wages ..more 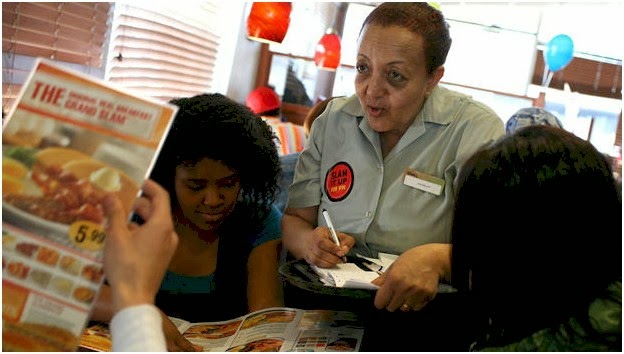 As the cumulative effects of the economic model continue to demonstrate, humanity DOES GET what they REALLY want and permit, confirming Einstein’s statement: 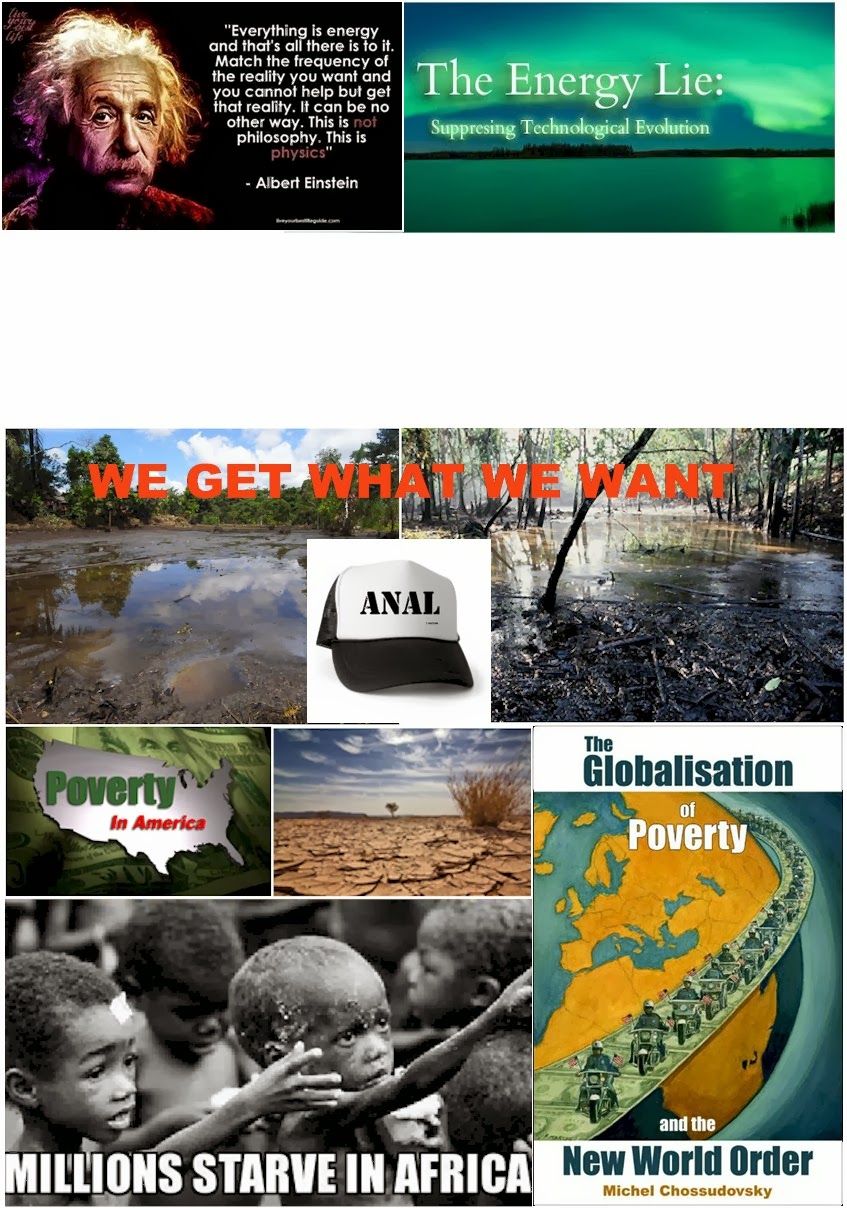 An old prophesy: “By the end times, many will easily be deceived and embrace the antichrist because his spirit will already dwell within the world. The "son of perdition." Here Paul, like John, is also warning believers about the antichrist's ability to deceive”

A non-living legal entity that all serve and worship daily, hourly maximizing profit; a non-living entity clothed and disguised in the warm arms of the Stars and Stripes, THE CORPORATION. 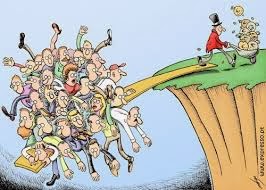 Wage Inequality. By Oswald Krell on December 26, 2013. Wage inequality has been growing astronomically over the past 30 years. This is a fact.

Previous post: So why all the dead kids, close to a billion this past half century?

Capitalism and the Destruction of Life on Earth: 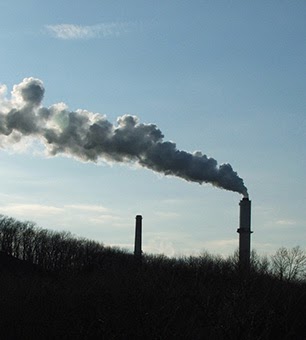 When, on May 10, 2013, scientists at Mauna Loa Observatory on the big island of Hawaii announced that global CO2 emissions had crossed a threshold at 400 parts per million for the first time in millions of years, a sense of dread spread around the world - not only among climate scientists.….more
Posted by Freedom Times at 2:35 PM No comments: