The Case for an Economy for LIFE

COMMON SENSE DECRIES, IF YOU CANNOT MAKE A PROFIT FROM A WORLD WIDE EXPLODING DEMAND STEMMING FROM AN EXPONENTIALLY INCREASING GLOBAL POPULATION, YOU HAVE NO RIGHT TO BE IN BUSINESS, THE HELL WITH REGULATIONS!! 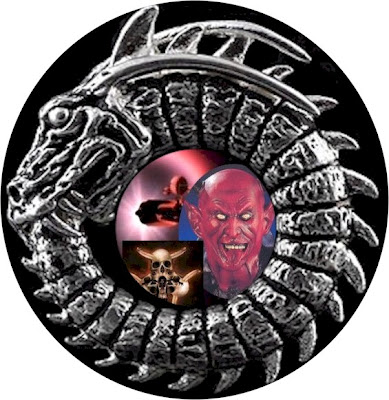 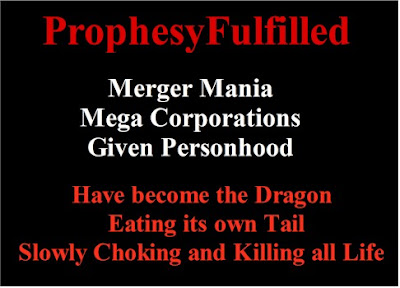 News radio said last week corporations are biding their time in hiring and increasing production, until times are right for profitable gains
Whoops!! You mean Corporations that own the means and access to ALL SURVIVAL REQUIREMENTS FOR LIFE, are going to WITHHOLD the means to survival to an exponentially increasing population until the time is right for their greatest profit?  DOES THAT MEAN THEY HAVE THE RIGHT TO KILL? What are they teaching in PHD MBA business economics?
COMMON SENSE DECRIES, IF YOU CANNOT MAKE A PROFIT FROM A WORLD WIDE EXPLODING DEMAND  STEMMING FROM AN EXPONENTIALLY INCREASING GLOBAL POPULATION, YOU HAVE NO RIGHT TO BE IN BUSINESS, THE HELL WITH REGULATIONS!!
Even simple simon science addresses required adjustments when moving from micro to macro scales of anything. Business models that worked well on a smaller LOCAL RESPONSIBILITY scale are WAY OUT OF TOUCH OF REALITY ON A GLOBAL SCALE. Who, but the densest mentally challenged, is unaware of the billions upon billions dead this last half century by starvation, poverty, disease, lack of water, medical, sanitation, in an age of modern science where corporations own and control all means to survival.
WHAT MAKES THIS DRAGON SO POWERFUL IS EVERYONE WITH A JOB WORKS DAILY TO EVER INCREASE THE EBITDA, THE BOTTOM LINE, AND THE PROFIT FOR THEIR MASTERS, THEIR INVESTORS.
Not even in the darkest days of the Dark Ages, of Feudal Lords, peons, and serfs, has there been such an obscene disparity, economic gap, between the 2% ‘haves’ and 98% ‘have not’s, with 98% of the global wealth in the hands of 2% of the population, while the other 98%, seven billion people, live off of the 2% scraps of wealth remaining.
Upon adding the deliberate DUMBING DOWN, SUPPRESSION, OF EVOLUTIONARY PROCESSES IN HUMAN NATURE, AND ADVANCED ENERGY SYSTEMS, whose suppression itself has caused billions of untimely deaths this past half century, the ‘something sinister’ of ‘corporate personhood’, appears to reach beyond human.
Further details are repeated below again for The Case for an Economy for LIFE.
All will be accountable, responsible for Choosing Between an Economy for Life, or the Dragon Eating its Own Tail. 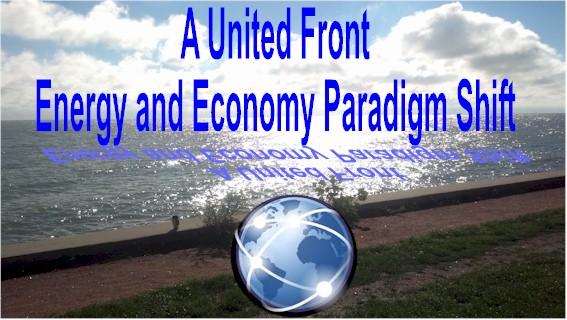 The Energy and Economy Paradigm Shift


Poverty is not a game to be played forever. The complete eradication of poverty was possible in mid-20th century. With 21st century science, it defies intelligence why poverty still exists. Our stagnant views of Energy and the Economy require a dramatic UPGRADE.
The following links present an excellent synopsis of the issues and solutions that we all must address. The “need to know”, the “right to know” remains the most basic, fundamental right of FREEDOM and SURVIVAL.


The Promise of Energy for Everyone Video The George Washington University’s Planet Forward http://planetforward.org/idea/looking-to-nature-for-a-new-take-on-energy


THRIVE THE MOVIE: What on earth will it take ? (GATV Preview)  http://www.youtube.com/watch?v=FjGwCOTMh6s

Posted by Freedom Times at 1:47 PM No comments: