2013 Summing it up: Denialists On the March - Living in Denial

JFK: We decided long ago that the dangers of excessive and unwarranted concealment of pertinent facts far outweighed the dangers which are cited to justify it. 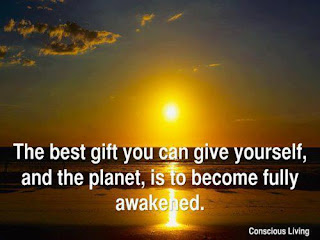 2013 Summing it up: Denialists On the March

From climate change to vaccines, evolution to flu, denialists are on the march. Why do so many people refuse to accept the evidence?  (editor’s note: Also exhibited as - extreme focus on disconnected, sectional trivia, ‘my nose to the ground, I swear by the evidence before me, the earth is flat!) 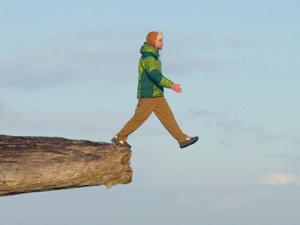 Like Marathon Olympic gold medal swimming champions, swimming in six inches of shallow water, afraid to acknowledge and venture deeper into the ocean.

A mentality State Caused by Priority One:
1.Suppression and Denial of the Science of Energy Evolution 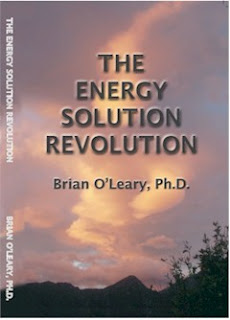 This, in turn, causes all the sub effects of limitation we see in the world today, aided by a virus called FEAR:
http://www.knowledgeoftoday.org/2012/02/illuminati-secret-hidden-from-masses.html#a-virus-called-fear 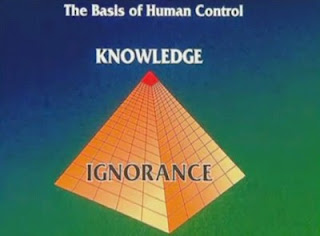 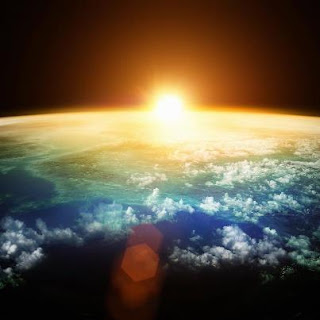 ·        Advancements in Transportation: Ignoring and pretending the continuously deteriorating travel conditions are  normal, with "more helicopters telling us how stuck we are" in an age of 21st century science: 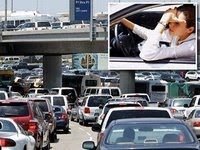 “The very word "secrecy" is repugnant in a free and open society; and we are as a people inherently and historically opposed to secret societies, to secret oaths and to secret proceedings. We decided long ago that the dangers of excessive and unwarranted concealment of pertinent facts far outweighed the dangers which are cited to justify it. Even today, there is little value in opposing the threat of a closed society by imitating its arbitrary restrictions. 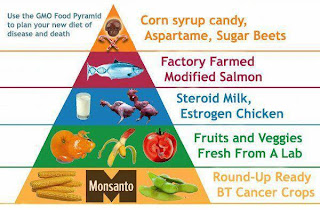 ·        “35 million people in the U.S. are hungry or don't know where their next meal is coming from, and 13 million of them are children. If another country were doing this to our children, we'd be at war.” -Jeff Bridges  http://goo.gl/UueFw Owned & Operated - A film about Humanity and the World we've built for Ourselves.    A Dragon Eating its own tail 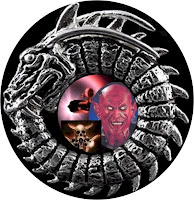 AN ECONOMY FOR LIFE
David Korten (BK Currents Panel) What is Your Vision for the Future
http://www.youtube.com/watch?feature=player_detailpage&v=hxSkYElJ1HU
The contemporary, tiny E=MC2 box of understanding no longer fits in our 21st century science and will continue to promote more and more conservation, limitation, with lethal and unbalanced biological and ecological system reactions, as our world population exponentially explodes in numbers. Limitation and Conservation of the infinite defies common sense, intelligence, wisdom and understanding.
My vision and vote would be for a science and economy FOR LIFE, which currently are not on the political/corporate EBITDA agenda.

What is your vision for the future?

·        The biggest DENIAL (and FEAR) of All: The scientific proof of our Spiritual Nature: Max Plank’s Law of Radiation comes to mind immediately, replicating a specific principle of metaphysics.
Lifestyles Unlimited AND Sustainable is only possible by bridging the huge ignorance limitation gap in science between “Let there be light”, to an expanded comprehension of E=MC2, where “Light” is the kinetic energy equivalent of the mass energy of matter, the Radius of Curvature of all Natural Law, which demonstrates the significance of Zero Point with unfathomable technological potential; an ignorance gap now threatening a majority of the human race.
THE BLINDFOLD DISSOLVES THROUGH SELF REALIZATION with ADVANCED AND APPLICABLE EVOLUTIONARY ENERGY CONCEPTS
http://evolution-intelligentdesign-survival.blogspot.com/2010/01/its-musical-universe.html
The George Washington University’s Planet Forward: The Promise of Energy for Everyone Video http://planetforward.org/idea/looking-to-nature-for-a-new-take-on-energy

Posted by Freedom Times at 5:48 PM No comments: