Fixing the Broken Compass: Finding Our Way to Natural Capitalism

Fixing the Broken Compass: Finding Our Way to Natural Capitalism

"Could it be that a new energy economy, founded on a far more thoughtful and far-sighted approach to managing our planet’s resources, is already emerging?" (more)

As I commented on Earth Justice, "inadequate information, at best, provides inadequate results - not justice."

"State of the Climate" is Obama's Challenge

CAN ANYONE SEE A WAY OUT OF "ANYTHING", IF YOUR INFORMATION IS INADEQUATE, OR YOU ARE MISINFORMED?

FIXING THE BROKEN COMPASS WILL ONLY BE DONE BY AN UPGRADED SCIENCE OF REALITY, SPECIFICALLY ENERGY, AN UPGRADE WHICH HAS BEEN AVAILABLE SINCE THE 1940s.

Innovation and Big ideas continue to be decapitated by an imposed idolatry of the defective standard model of physics.

The controversy in Physic's Standard Model continues.
Note the ":mystery" object happens to be the grossly and inadequately defined  "speed of light", the quantity C.  (more)

Posted by Freedom Times at 12:18 PM No comments:

Union of concerned Scientists – my comment on community initiatives towards clean energy: The "internet" community is slowly coalescing toward science for a permanent solution. This requires that the staggeringly skewed, unbalanced and extremely over-complicated  Standard Model of physics be restructured and simplified to permit exponentially far greater utilization and applications. The idolatry of false gods (standard model) does not belong in the 21st century.

World Views and the Empowerment Factor   Choices for Change (+ -) 2014: Are You Prepared? 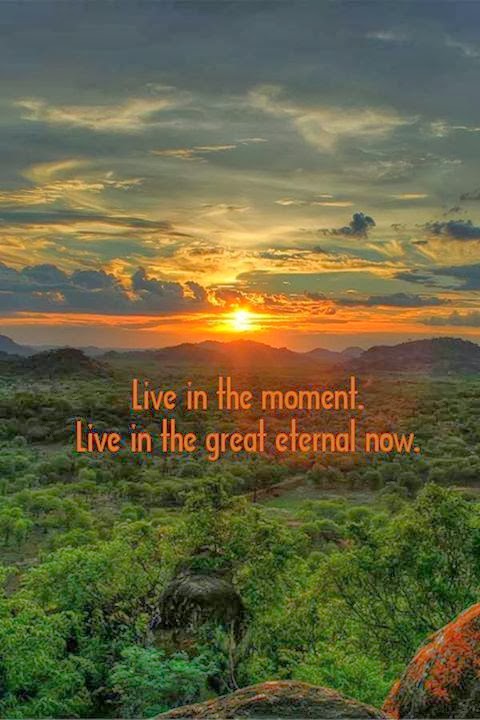 Nature does not support disharmony. Disharmony self destructs.

If wealth were distributed equally, every man, woman, child on earth would be millionaires.

Now, you do not need to be a millionaire to avoid starvation.

So why all the dead kids, close to a billion this past half century?

Someone looked up ‘parasite’ economy in google search. Here is a summation of what they found. (Much more could have been added - ENRON - "endwrong", but just not enough room on the infinite internet). These are NOT choices we would want to continue to support and sustain.

Posted by Freedom Times at 8:46 PM No comments: 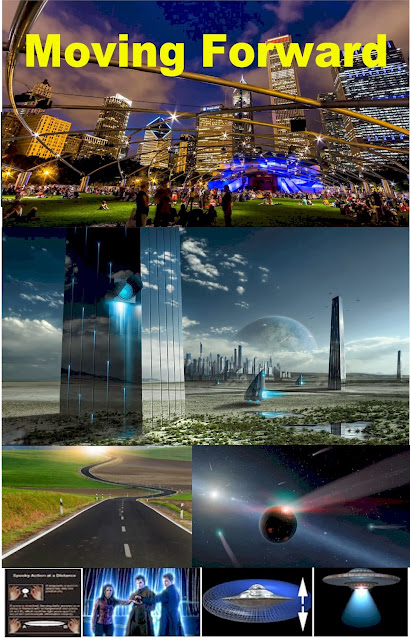 We are now observing science at the forefront slowly merging back with common sense, natural law, and human history.

From the Torus to the Yin Yang, sacred geometry, colors, music, to energy of the vacuum, black holes, frequency and the quantity C (speed of light), more precise measurements are being made with greater comprehension and greater understanding.   more

Posted by Freedom Times at 7:14 PM No comments:

How to Liberate America from Wall Street Rule

The “Trans-Pacific Partnership”: Trade Liberation — or Global Domination? | Article
www.thrivemovement.com
Download the audio file (right click and choose Download or Save As…)Read a transcript of the audio (to translate the transcript, choose your language at the top of this page)
Posted by Freedom Times at 1:23 PM No comments:

Is the Sun rising or falling on America?

A timeless and repetitive question from previous civilizations through the ages
Looking at the above three separate scenarios, many from so-called top experts, of future predictions derived from current state of the world premises (common broadbased scenarios found throughout the contemporary sci-econo-techno tunnel themes) we can state with absolute certainty that America’s, or humanities’ future direction, is entirely dependent on the strength of its ‘reality’ foundation.

In every such current day predictions of our future, we note the flagrant flaw of omission, stemming from  Stephen Hawking’s “we know it all (i.e., almost, 99.9%)” standard model of physics - which in energy comprehension standards, continues to remain in a state of childlike, ‘flat earth’ perception.

How is it possible no one inquires why the majority are flocking towards TRIVIA and PROFIT, as world-wide conditions worsen, from poverty, hunger, pollution, global warming with lethal unstable weather, environmental/ecological destruction, solving transportation nightmares with backwoods folk tales, etc.,…

Are we truly “MINDLESS laborers/consumers chasing materialism, supporting modern day imperialism and worshiping celebrities, while politicians, corporations and bankers continue their 'business' unabated ― and that 'business' is destroying our planet and the lives of MILLIONS of innocent and good people”.

Dare we continue to IGNORE:

Astronomical advances in energy perception and testing were made in the 1940s. How is it possible a modern civilization remains in such fear and avoidance of a greater energy reality, so as to continue the wholesale destruction of people and planet for profit, as evidenced these last 70 years? Let’s turn this circus show, “We live in a world where people are more concerned with some celebrity acting like a circus show than we are about a third world war which will have unfathomable ramifications”…….. to one that entertains “community”, sustainability, survival, and unlimited prosperity for
all.

I'm excited to announce my new book, The Turning Point: Creating Resilience in a Time of Extremes, will be coming out on January 28, 2014.

We live in a time of extremes. This means that our lives are changing in ways we've never seen in the past, and they're changing faster than we've been prepared to deal with. In The Turning Point (available for pre-order today on amazon), New York Times best-selling author and visionary Gregg Braden merges his expertise in leading-edge science with present-day realities to identify new scientific discoveries that hold the key to turning global crises into personal transformation. Gregg also reveals simple strategies of resilient thinking for our finances and lifestyles, and for resilient living for our families and communities as we navigate the greatest shift in power, wealth, and resources in the modern world!

They’re wrong, the sun is rising, not setting on America http://www.linkedin.com/today/post/article/20140106033024-8451-they-re-wrong-the-sun-is-rising-not-setting-on-america

Do you know what life will be like in 5 years?
http://www.fastcoexist.com/3023514/futurist-forum/do-you-know-what-life-will-be-like-in-5-years-ibms-top-scientist-does#!

I REFUSE TO BECOME WHAT YOU CALL NORMAL    Knowledge of Today

We live in a world where more than a MILLION people commit suicide every year, an OVERWHELMING majority of people HATE their jobs, the leading cause of death is stress related, what it costs to eradicate world hunger (30 billion according to the UN) is spent within JUST a few weeks on war and military, superior treatments for cancer are suppressed because it is a MULTIBILLION dollar industry, where governments are in UNRECOVERABLE amounts of debt to private banks, yet ALWAYS 'magically' have money for more war but can't seem to find the funds to help the needy, where more legal drugs kill people than illegal ones, where more human beings are PHYSICALLY ENSLAVED than at ANY point in human history, where you are more likely to be killed by a cop than a so called terrorist, and where governments use OUR money as they please, for the most part, through taxes which are enforced by threat of violence or imprisonment. We live in a world where we are the ONLY species that pays to live here, where people are too busy ARGUING about who created the world instead of trying to stop those who are destroying it, where our monetary system is DELIBERATELY based on debt and is backed by absolutely nothing, where TV brainwashes us to be MINDLESS consumers chasing materialism, supporting modern day imperialism and worshiping celebrities, while politicians, corporations and bankers continue their 'business' unabated ― and that 'business' is destroying our planet and the lives of MILLIONS of innocent and good people. We live in a world where people are more concerned with some celebrity acting like a circus show than we are about a third world war which will have unfathomable ramifications. The world is so messed up, it doesn't even know what normal is because this is not normal people. Stop expecting authority to confirm this for you, because our ignorance is their power. And on the contrary our knowledge is their weakness. Once we self educate another world is possible! We are here to create a NEW world, NOT conform or try to be 'normal'...
Posted by Freedom Times at 3:02 PM No comments: